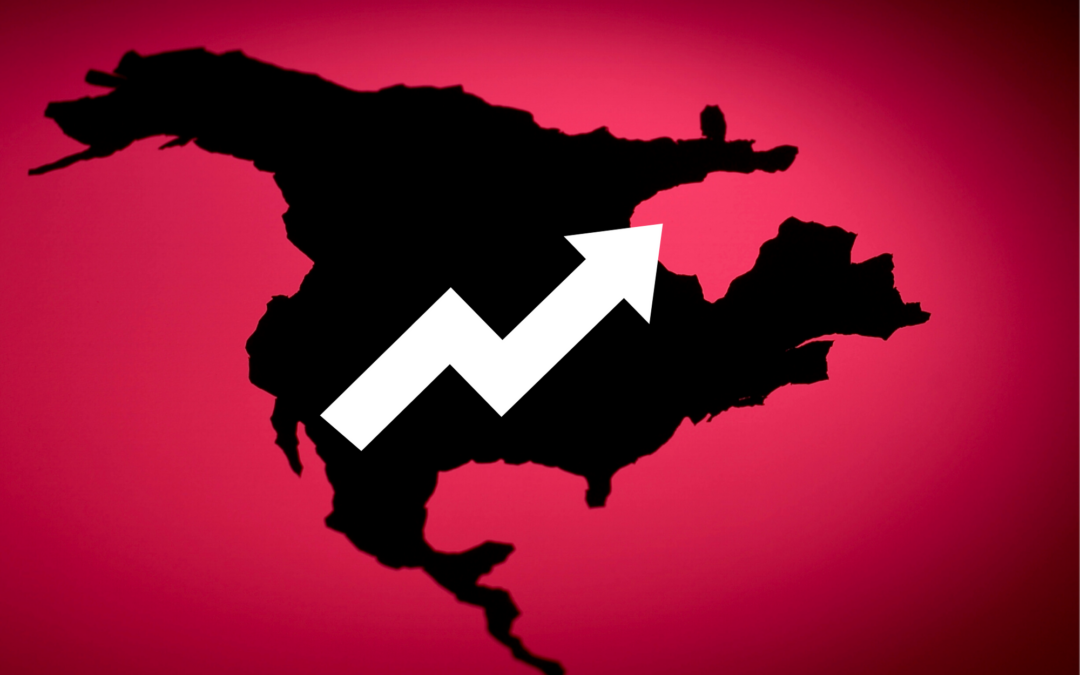 Utilizing video surveillance in business is growing rapidly popular this day in age. This is due to the increasing need for physical security paired with cloud-based services essential to centralized data.

Video Surveillance in Industries and Globally

Financial services, manufacturing, banking, transportation, and retail industries. In countries like the United States, the United Kingdom, Brazil, and China this incorporation is higher because of higher awareness among consumers and the large size of concerned industries. Globally, there is a large drive to enhance the security and safety across industries to significantly add to the market growth. The surveillance market has transformed with rapid developments in video surveillance software and cloud computing, in comparison to the previous decade.

Several organizations have begun using video surveillance system solutions due to their high dependency on security systems. For example, in November of 2018, Europe-based InfiNet Wireless deployed video surveillance system solutions successfully in the ports of Northwestern Mexico. The project was adopted along with Global VolP and a system integrator. Also, they installed several high-capacity base station sectors for feeding video streams and data to a central control room. The growth of the video surveillance market is anticipated to be driven by the introduction of new iP-based digital technologies to prevent and detect undesirable behaviors like theft, vandalism, shoplifting or terror attacks. Moreover, high investments from China and India in safety and security solutions aided the Asia-Pacific region to hold the largest market share. Public safety was deemed as an essential function for governments across the region. As cities grow, video surveillance becomes an essential tool in monitoring population movement and also in fighting crime. 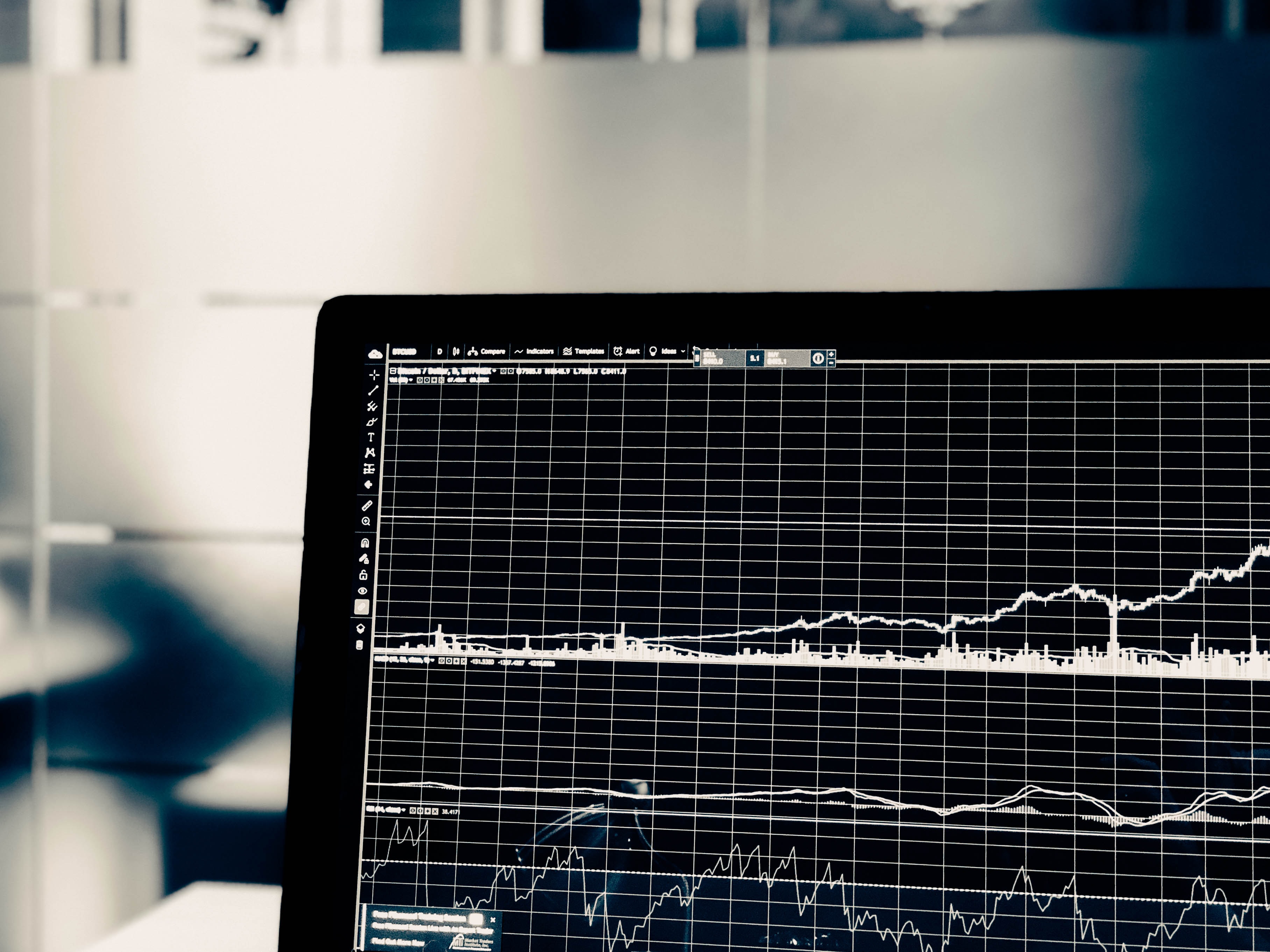 In past years, there has been a substantial increase in the demand for video surveillance in the commercial segment. Various end-users include banking & financial, retail or wholesale, and entertainment & media industries. The amount of thefts and fraudulent transactions at financial institutions and banks is increasing. A rising number of suspicious ATM withdrawals and ATM thefts across the world are further driving the necessity for adequate security measures. The regulatory environment has become stringent which is expected to boost the deployment of video surveillance systems.

For example, a Lithuanian banking technology company called BS/2 and VisionLabs had announced a partnership for identification that would assist the companies to increase security and would, in turn, ward off the risks associated with the fraudulent or unlawful activities while operating self-service terminals, making ATMeye.iQ full-scale self-service video surveillance and fraud prevention system and LUNA facial recognition platform the foundation for the introduced services. The retail sector has seen several instances of fraudulent actions such as burglary and shoplifting. These crimes cause billions of dollars in losses every year. The deployment of video surveillance systems in the stores can assist in checking these problems by alerting the security team if there is one, while also keeping a tab on the shop-floor activities like movements of employees, customers, goods, etc.

These video surveillance systems can also be used in tracking customer behavior at a store regarding a particular segment in a retail store. For example, at a branch of KFC in Beijing, a computer through camera scans their faces and decides on what people will eat by placing orders according to their age, gender, or mood. Furthermore, in the US, increased spending on military and defense on new innovation in managing safety and security, increasing adoption of facial surveillance, increasing government plans regarding the compulsory installation of video cameras in public areas such as liquor stores or grocery stores are the main factors driving the growth of video surveillance systems across the region. 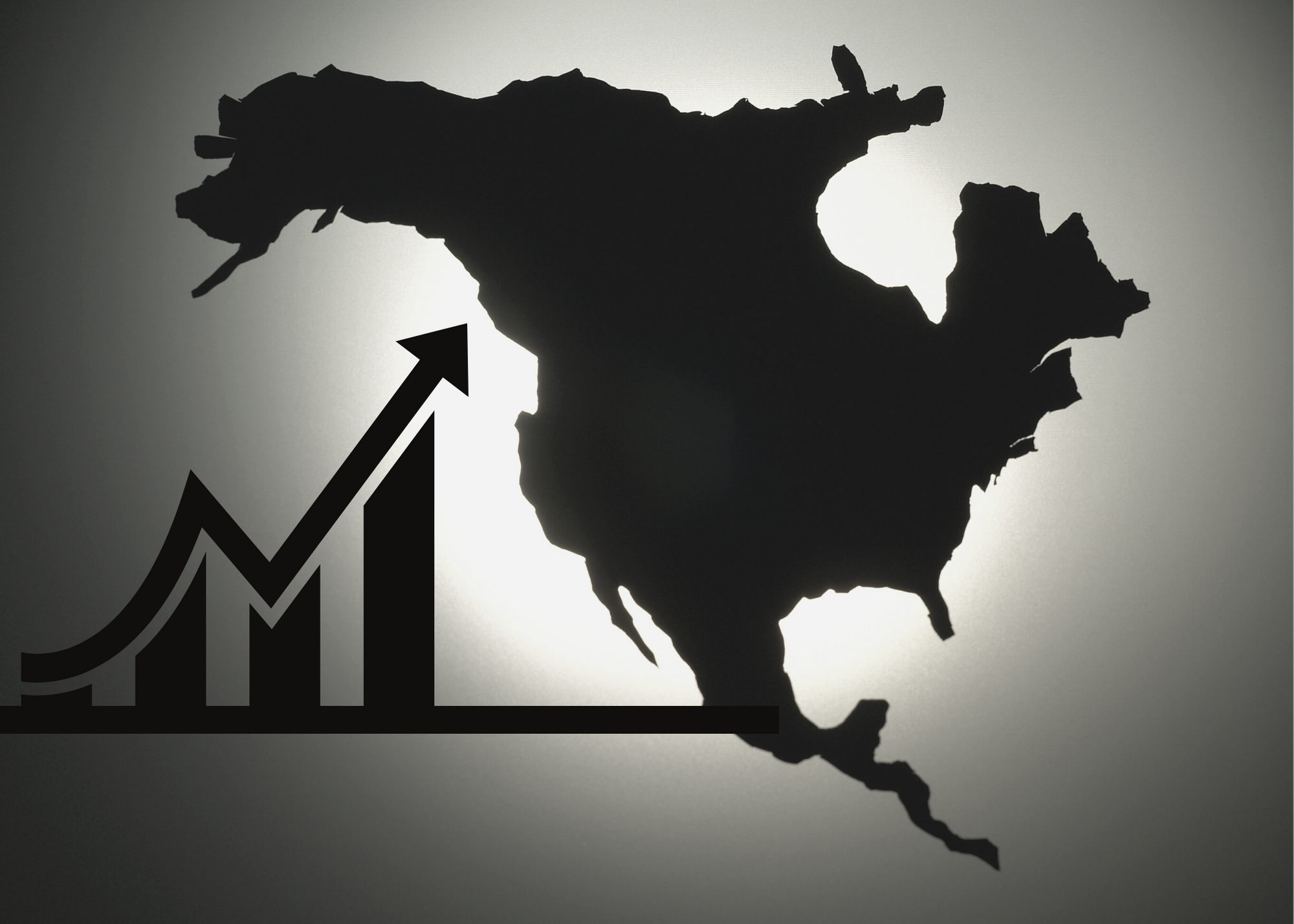 After the 9/11 terror attacks in the US, there has been a significant rise in demand for effective surveillance systems and security. Stadium operators use advanced network surveillance systems to monitor every corner of the facility. The increasing adoption of facial recognition surveillance is another factor expected to drive market growth over the forecast period. Chicago and Detroit have adopted facial surveillance and Detroit’s million-dollar system has the ability to scan live video from cameras located at health clinics, schools, businesses, apartment buildings, therefore helping the police.

Integration of video surveillance solutions within the transportation industry is one of the major trends observed within this region. In order to enhance the security for the CTA, which is the second largest city in the US trafficking 1.7 million people per day, the government has relied on Sentry360– the company created by our Founder and CEO: Thomas Carnevale.

Thomas founded Sentry360 out of a basement in 2004, but started as a Telecommunications System Integrator. With a background in the telecommunications industry, Thomas took his technical insights into the security industry and began his first entrepreneurial start-up – JCS Digital Security. The premiere focus was to integrate the best-in-breed surveillance technologies for all of their commercial and governmental clients. Thomas provides the vision behind Sentry360’s product road map and business model. Tom Carnevale was recently named a Scholar-level consultant which means he is in demand over 70% in a pool of over 400,000. As an active speaker in the security industry, Thomas has spoken on topics such as IP Video Convergence, Intelligent Video Applications, Video Storage Compression, and Ultra HD Surveillance.

The increased spending on defense and military has given an opportunity to conduct R&D activities, resulting in new innovations, which give them the chance to manage the safety and security of its borders and people. For example, in August of 2019, the US military handled wide-area surveillance tests across six Midwestern states by using experimental high-altitude balloons that carried hi-tech radars that were designed to track many individual vehicles nay or night simultaneously, through any kind of weather. Gorgon Stare, the Sierra Nevada video capture system consisted of nine cameras capable of recording panoramic images across the whole city simultaneously. This is expected to boost the market over the forecast period. 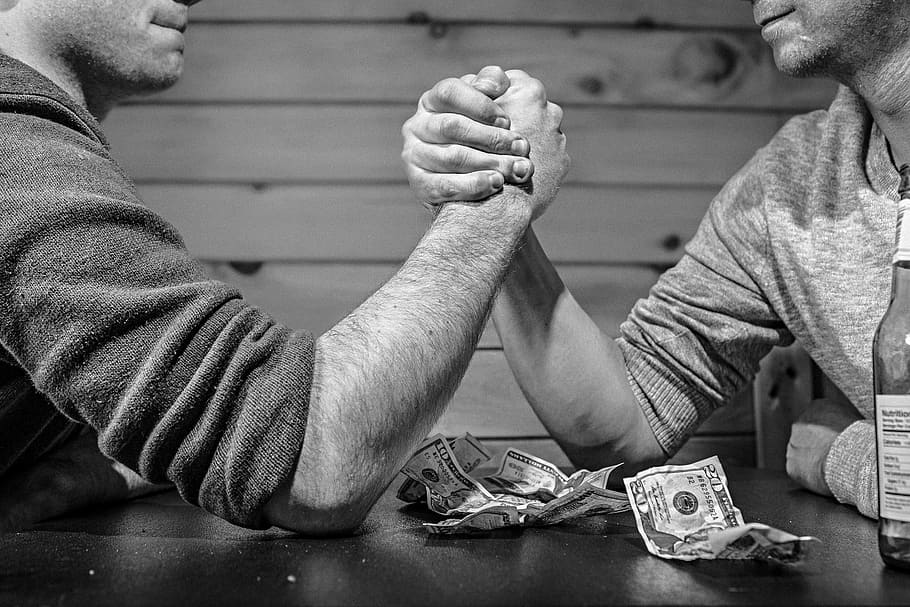 In conclusion, in such a competitive and rapidly growing landscape, it is important to utilize video surveillance technology from companies that are reputable. Umbrella Technologies is here for your every surveillance need. Contact us today.