Crime has been proven to increase over the summer, make sure to implement these key capabilities into your Facilities Surveillance System

Statistics will show that crime rates rise in times of high temperatures. This means as summer approaches violence, theft, and other criminalities will become more prevalent. Now is the perfect time for reevaluation and enhancement of security systems. With the proper surveillance cameras in place, crime can be evaded and analyzable through HD and 4K video surveillance technologies.

Studies have shown a significant correlation between seasons and crime. Psychologists have considered psychological factors to be at play and law enforcement has seen evidence of that. Having irritability due to heat and crowds. In some city’s crime rises as much as 35% during the summer months. It has even been calculated that crime is more prevalent in hotter summers than in cooler ones. To stay on top of these unfortunate occurrences it is essential to have high-quality security system software.

While basic security cameras can capture almost meaningless blurred footage our software captures HD imagery for higher video surveillance evidence. The solution to better analysis of summer crime is through the way our technology merges both security technology with business intelligence.  Low-Light or night vision surveillance cameras are key to protecting your facility. 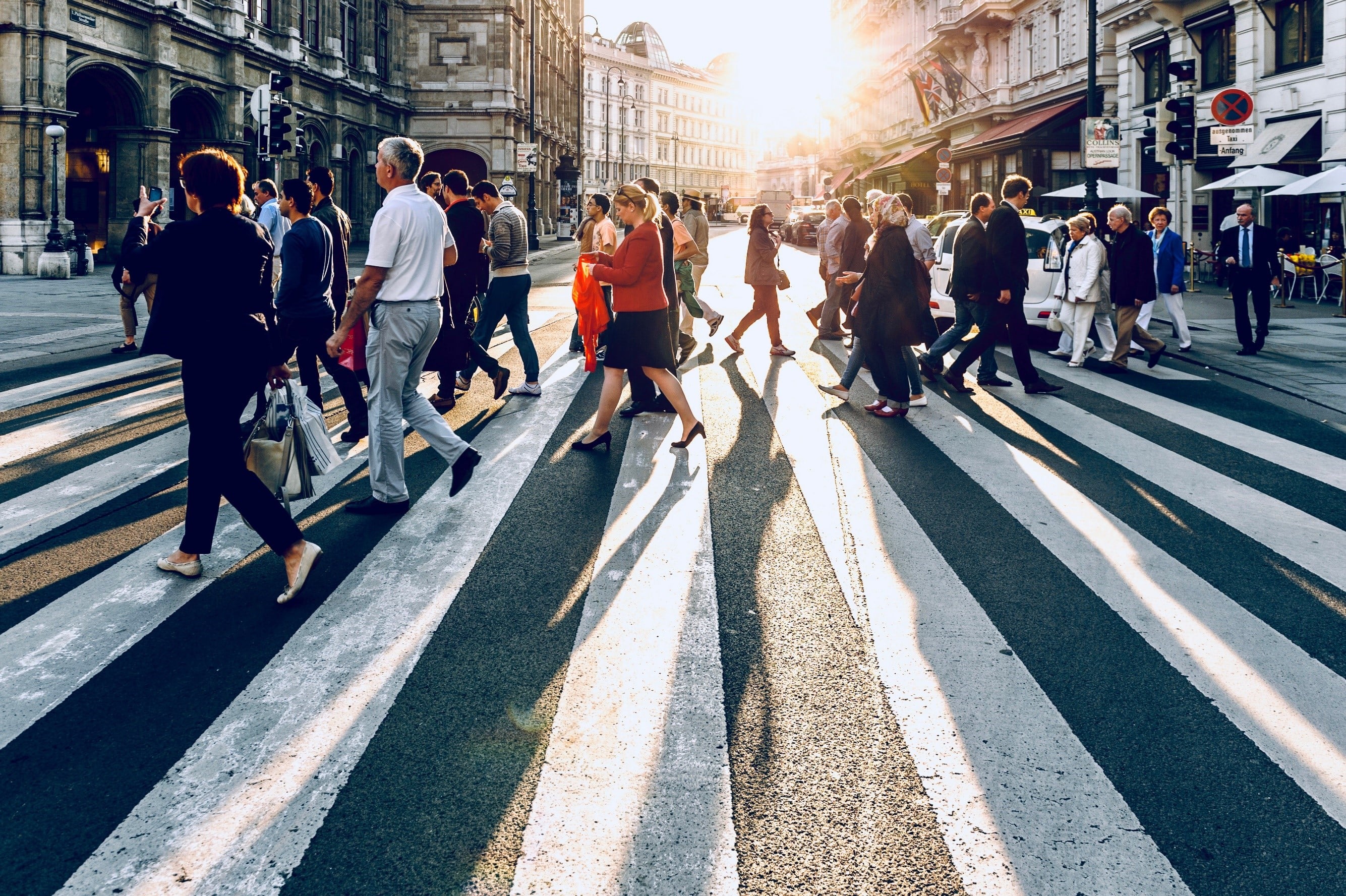 Along with that another great attribute of wireless video surveillance systems are the capability of placing cameras in isolated areas. With wire equipped cameras you are only able to place them in areas with a direct line. But safety does not mean only viewing a situation from a conveniently placed camera, safety is captured through critical video footage that displays essential data from any corner or crevasse. Wireless video surveillance systems are the solution to retaining public safety and exemplary surveillance. 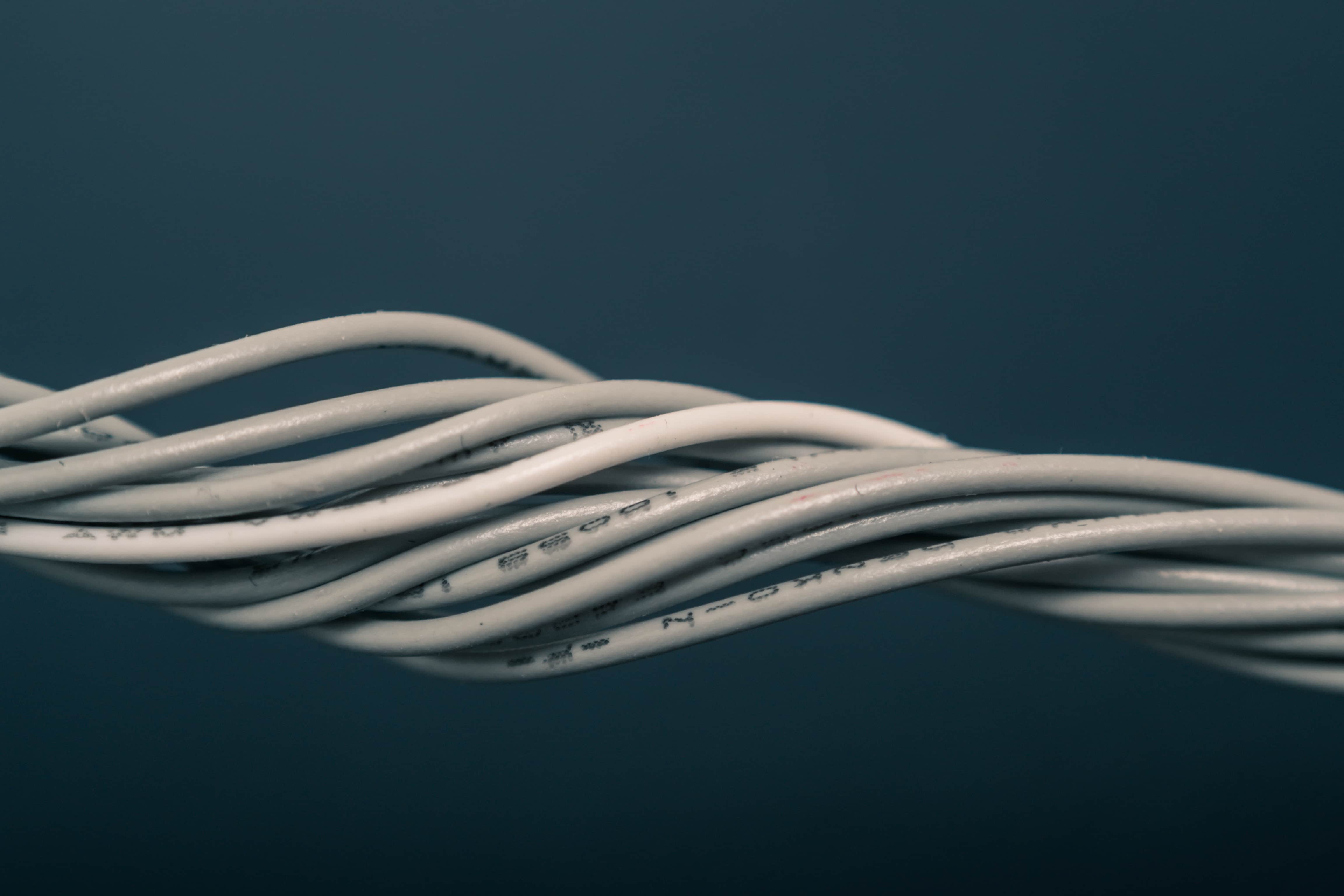 Just because you are asleep that does not mean criminals are. Crime can and will strike at all hours of the night. Commercial video surveillance cameras with night vision are an essential component for any facilities security systems. The defining benefit of night vision surveillance systems is that they are able to capture both completely dark and low-lit footage without compromising image quality. With today’s commercial video surveillance system technology, you will not have to worry about night-time settings or low-quality, unidentifiable footage.

A central element of night vision surveillance technology is enhancements in superior image processing and gain control. Simply stated gain, is a feature that produces an image from completely dark content, even if it may appear noisy. This is why night vision equipped surveillance systems produce images in black and white in order to reduce noise. To differentiate between day and night surveillance cameras use an IR cut filter that enables itself to sense IR wavelengths making it possible to depict crisper, higher detailed images. The functionality of night vision equipped security cameras ultimately provides protection from the unknown. Commercial video surveillance systems with night vision are an extremely valuable asset in protecting your facilities and assets.

A problem oftentimes not thought about until it strikes, weatherproofed cameras are vital for outdoor security especially during the summer months. As temperatures rise humidity will often times interfere with image capturing. That is why cameras with an IP67 electronic rating along with weatherproofing are especially necessary for not only summer but all types of weather conflicts.

IP stands for “Ingress Protection” or in some cases “International Protection Marking”. The latter is an international standard created by the International Electrotechnical Commission (IEC), under the standard 60529. This standard is created to provide a clear definition in the form of a numbered code rather than just saying the camera is weather resistant or dustproof.

As for Ingress Protection, ingress is used in terms of “entering,” so this would mean the IP camera quality would be the protection against both dust and water from entering the product’s enclosure. The first number in the IP67 rating is the indication of its durability against dust, while the second number is an indication of its durability against water. Weatherproofing is essential for outdoor surveillance cameras, especially during summer. 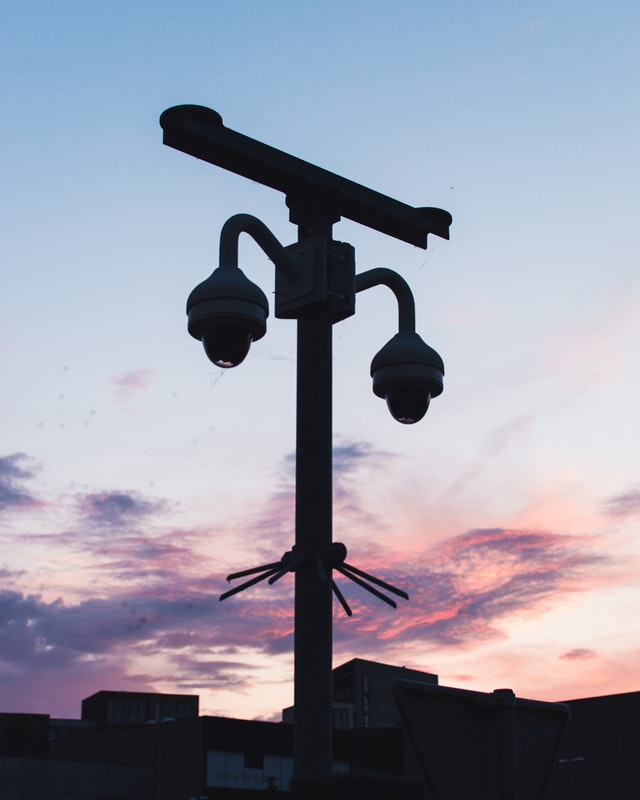 If your planning to Increase Security in your Business- Contact us to discuss your options with a Security Professional.