Sleep Peacefully at Night: How CCTV Keeps Businesses Safe in the Dark 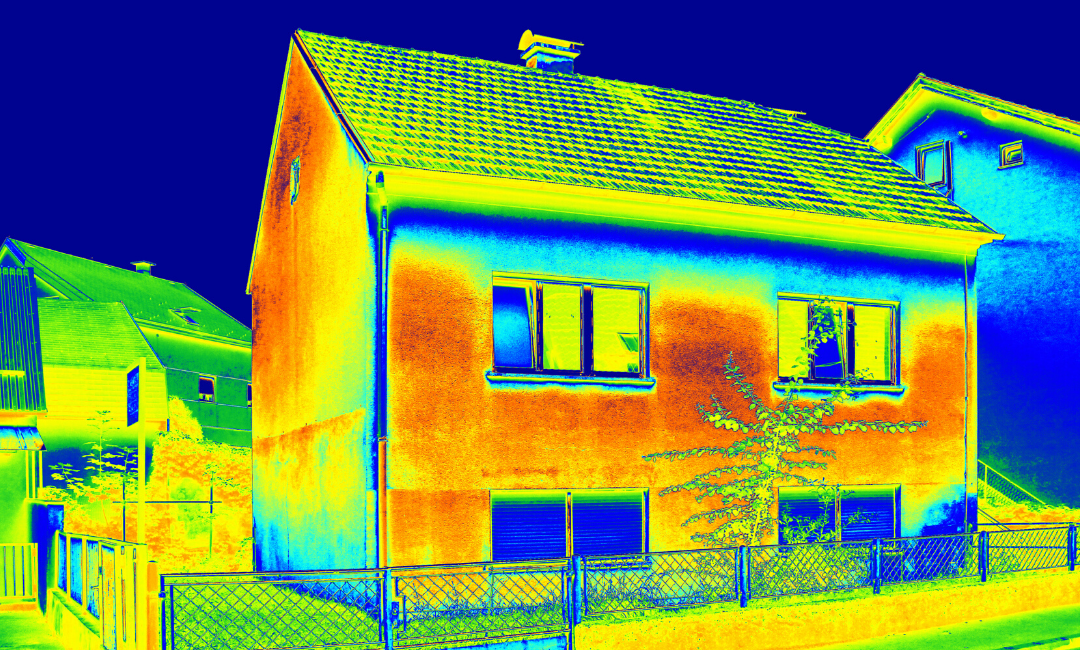 Once, night vision cameras were the standard for the military, scary movies and ghost hunting, and those energetic wildlife enthusiasts. Although, nearly anyone can make use of the technology now, especially when protecting business properties.

Night vision technology is possibly the most useful when it comes to business security. Several burglaries and attempted break-ins occur at night. There are things you can do in order to improve your business’s nighttime security. For example, installing motion-sensitive lighting. Night vision CCTV cameras are absolutely most likely to help you sleep peacefully at night.

CCTV keeps businesses safe. Several surveillance cameras are motion-sensitive and have the ability to send alerts when movement is detected. You’ll instantly know if someone is trying to access your facility without your permission. Although, typical cameras can’t see in the dark so they can’t always pick up motion and send you the essential information that you need to your phone. This is where the night vision comes in. So, how does it work? 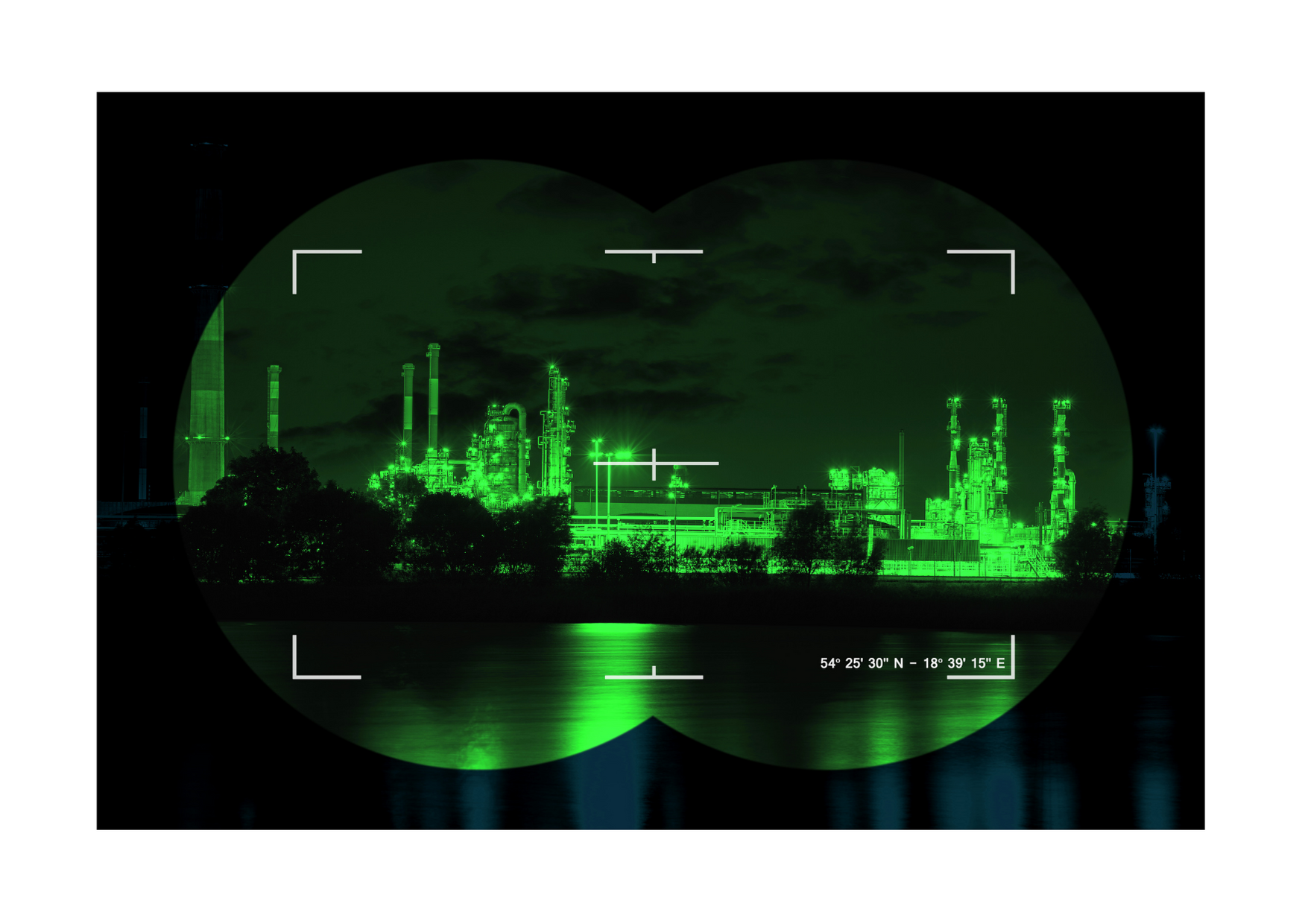 Infrared, or IR, is the most common type of night vision that is popular in outdoor security cameras. This kind of technology is very intelligent, it has the capability to flood an area with invisible light that the human eye can’t even see, but the camera’s lens can. Someone in the space would see it as pitch black and wouldn’t be able to pick up on the IR light at all, but the camera would be able to film in near-perfect clarity using the very bright light that’s produced.

We aren’t able to see IR light because it has a longer wavelength and frequently than normal light that’s visible to the human eye. Red is the color of the longest wavelengths of visible light and infrared means ‘below red’.

On most infrared cameras, you’ll see a special configuration of bulbs being used. Higher power infrared LED lights are positioned around the outside of the camera lens.

IR is used for several different filming purposes and is typically used for wildlife filmmaking. This is because the invisible IR light doesn’t bother animals since they can’t see it either. This makes for a secretive nocturnal filming opportunity.

Other Kinds of Night Vision

Another type of night vision filming technology exists. It’s not commonly used in homes, businesses, or even professional security cameras. Image intensification tubes are used in night vision goggles to collect and intensify significantly all available light, which includes infrared light.  This allows the wearer to see in lower light or even in total darkness. Even when it appears to be completely pitch black, it never actually is. There usually is a source of light, even if the human eye finds it hard to find. The light entering the goggles is converted into green, which is why people’s eyes then seem to shine so brightly in these images as human eyes are more sensitive to green than other colors.  Night vision goggles that use this technology are most likely used in military and law enforcement operations.

Night vision is incredibly useful in security cameras since it allows them to detect motion more adequately, so they pick up movements by an intruder and can alert you immediately.

Although, there could be occasions where you or the police cannot get to the location in time and the burglar or intruder makes a getaway. If this happens, your night vision cameras become even more valuable. The clarity of the footage that they’re able to record with IR light and night vision technology means that perps can be much more easily identified and arrested, hopefully. Then the footage becomes very useful as evidence where a normal surveillance camera would pick up a blurry image in poor lighting or absolutely nothing in the pitch dark.

Several night vision CCTV cameras also come with extra features and functions to further enhance the quality and the clarity of the footage. These include:

Whether you opt for these sophisticated cameras depends on your budget as well as what you need to use them for.

Protecting Your Business At Night

If you have ever been frustrated by fly-tipping or any other antisocial behavior that seems to happen at night when you’re not watching, night vision cameras can help to gather essential evidence to stop it in its tracks

With this new technology, you can capture faces, license plates, and many other details to provide to the authorities, Gathering other types of evidence, a lot of activity takes place under darkness’ cover and night vision cameras can help you to keep a sharp eye on what is going on. This is very useful in legal or divorce cases, investigative, or just to provide everyday proof of suspicion

It feels that there really may be no end to the number of applications for this amazing technology and it’s exciting to expect what is to come in the future of night vision cameras and solutions.

Schedule Time With Us Today!